Is Homeownership the Greatest Way to Secure Your? 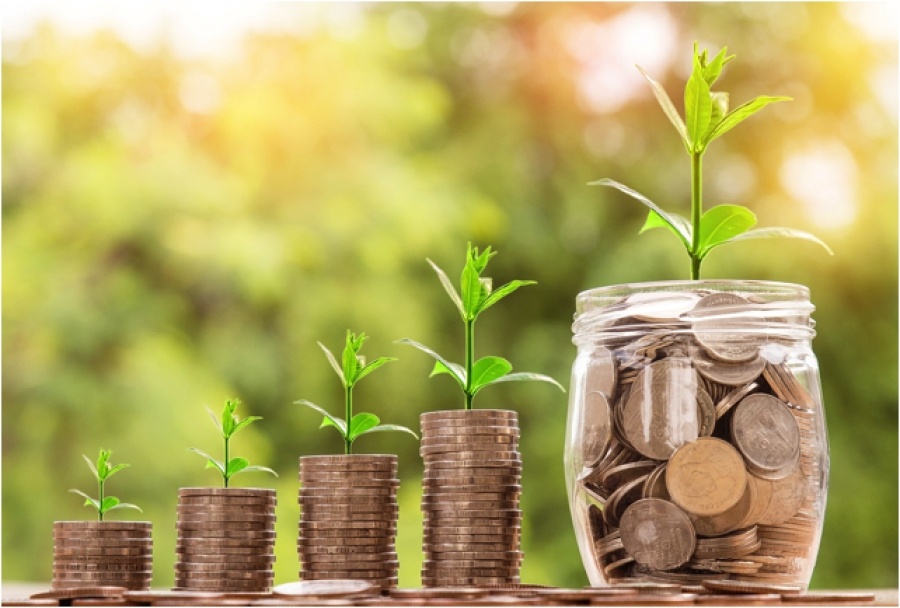 First-time homebuyers tend to focus on two things: The price of the home they’re buying and the monthly payment. And it’s entirely understandable. Affordability is key when you’re buying your first place—or any place, for that matter. And it’s especially relevant considering rising home prices across the country.
But there’s something else to consider: The future value of the home. Equity growth is likely something you’ve at least thought about if you’re in the market for a home. After all, the idea of paying someone else’s mortgage payment interminably instead of building equity in your own place has probably been driving you crazy. But let’s dive in a little further.

Appreciation in a nutshell
“Appreciation, or the rising of home prices over time, is how the majority of wealth is built in real estate,” said Forbes. “This is the ‘home run’ you hear of when people make a large windfall of money. While prices fluctuate, over the long run real estate values have always gone up, always, and there is no reason to think that is going to change.”

That makes real estate one of the more stable long-term investments. A paper from economists at University of California-Davis, University of Bonn, and the Deutsche Bundesbank (the central bank of Germany) culled together “the annual returns of treasury bills, treasury bonds, equities, and residential housing from 1870 to 2015 for 16 now-rich countries such as the US, Germany, and Japan” to study the effects of different forms of investments. They found that, “in the average wealthy country, the annual return on housing during that period was just over 7% when adjusted for inflation, while the return on equities was just under 7%,” said Quartz. “At the same time, the risk associated with housing was far lower. By standard measures of uncertainty, housing was about half as risky as equities, and slightly less risky than bonds.”

Proving financial security later
“Paying off a mortgage during your working years allows you to remove a large expense from your plate during retirement,” said Forbes. “For retirees that see a drop in income once they start taking Social Security or pulling from their retirement accounts, this can be the difference between living a comfortable life and living paycheck to paycheck.”

And while it may be hard to look forward several decades and even try to picture what retirement will look like, especially if you’re just starting out, the idea of long-term savings is attractive nonetheless.

“Forced savings”
Need a little help saving? A house is great that way. “For those who haven’t made a habit of putting money away, paying a mortgage can create a savings cushion that renting cannot,” said Forbes. “Owning a home does not guarantee a higher net worth, nor does it remove the need to be financially responsible, but it does provide a structure within which one can build wealth.”

Buying young
The earlier you buy, the more wealth you have the opportunity to create. “Of today’s older adults, those who bought their first home from ages 25 to 34 accumulated the most housing wealth by their 60s — a median of around $150,000, according to a report by the Urban Institute, a nonprofit research organization,” said app. “In contrast, the median housing wealth for those in their early 60s who bought later (ages 35 to 44), was about half as much, at $76,000. Homeowners who bought after they were 45 had about $44,000 in housing wealth by their 60s.” What you do today can absolutely affect your future financial picture.