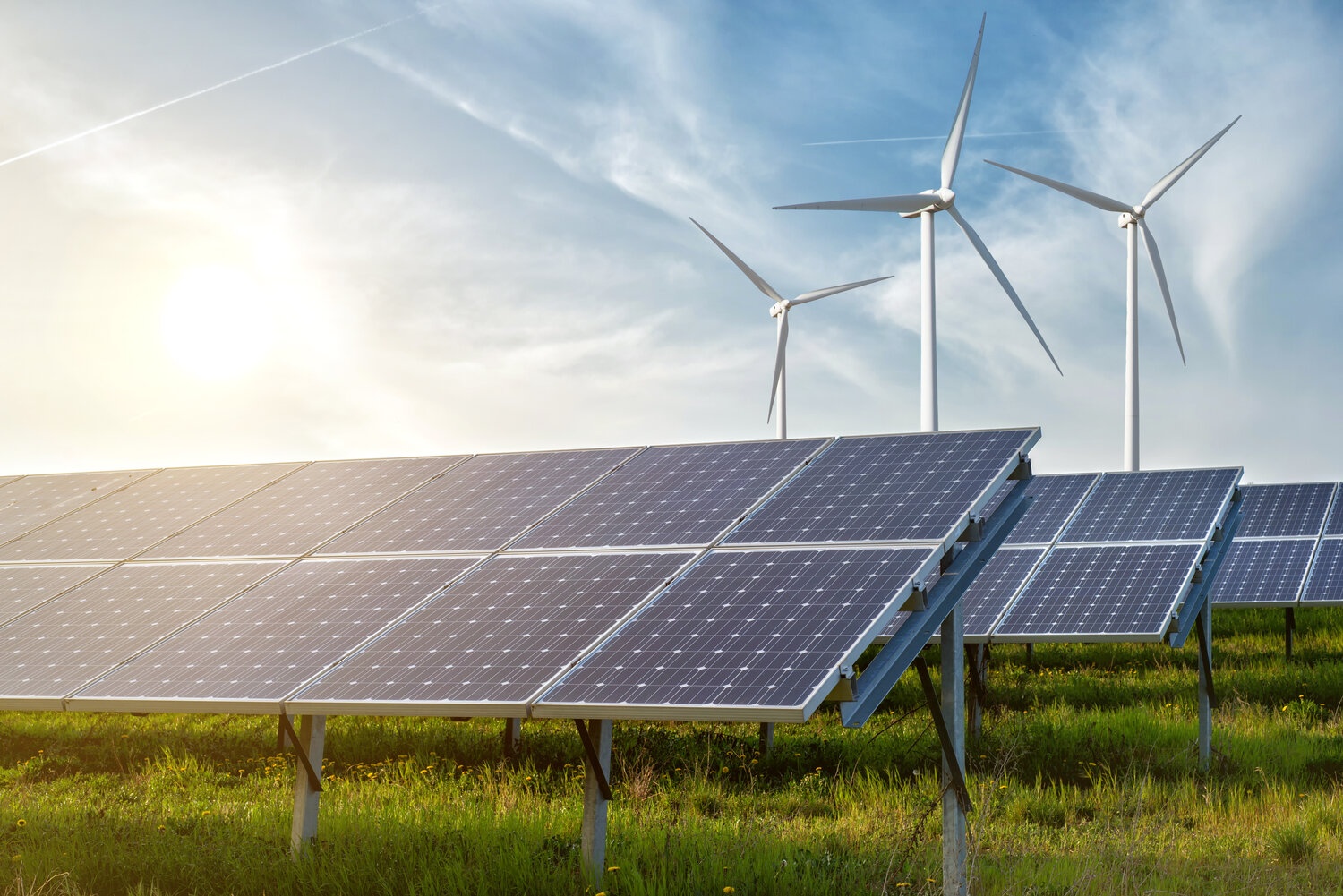 Climate change impacts are a growing concern, and to help address them, Maine has set some ambitious goals. These include reducing carbon emissions (from 1990 levels) by 45% in just ten years and achieving carbon neutrality by 2045.

Meeting those goals requires significant changes across the state. As Michael Stoddard, Executive Director of Efficiency Maine, said at the Green Bank Summit hosted by Maine Chapter of the Sierra Club in June this year, “We’re talking about massive transformation of most everything...that we use for heating and cooling our buildings.”

To achieve this transformation and meet the state’s targets by 2050, the Union of Concerned Scientists (UCS) estimates that Maine needs a $40-$50 billion investment. Getting that investment will be a challenge, but one proposed initiative in Maine could help.

The initiative was introduced last year with LD 1634 (“An Act To Create the Maine Clean Energy Fund and To Authorize a General Fund Bond Issue To Capitalize the Fund”), which would create a new source of funding for the transition to clean energy.

A clean energy fund, also known as a green bank, could supplement existing programs to finance energy upgrades for both residential and commercial projects. It would also support changes on a large scale, giving Maine a jump-start on reaching its climate goals.

Green banks are often evaluated based on a leverage ratio of private sector to public sector investments. Having a higher ratio reduces reliance on government funding and makes clean energy initiatives more sustainable. A good example of a successful fund is the Connecticut Green Bank, which attracted $8.70 of private investment for every $1 of green bank investment in FY19.

Green banks are also mission-driven, meaning their main goal is to support clean energy projects. Another aspect of this is that many green banks support those who are historically not well-served by traditional lenders. This includes people of color who are more likely to be denied mortgages or have higher interest rates, as well as low-income households.

Green banks partner with private investors to drive capital into clean energy markets. Image courtesy of Abe Wapner from the Coalition for Green Capital.
HOW A GREEN BANK COULD HELP MAINE
The biggest benefit of a green bank would be to supplement existing programs and reduce financing barriers in Maine. For example, Efficiency Maine already provides many options for financing energy upgrades, but they have some gaps. They have limited capitalization in their loan funds, and the loans aren’t available for all types of projects. Additionally, financing options are tied to the rebates, and loans are limited to $15,000, with minimum lending requirements that not all households can meet.

As David Gibson of ReVision Energy said, “I know we’re not reaching the majority of Maine households because they can’t afford the upfront cost. Efficiency and clean energy projects have a great return on investment, but many Mainers are being left out.”

Some other financing options have higher interest rates than green banks, and not everyone qualifies based on credit scores or debt-to-income ratios.

A green bank would fill in the gaps and allow more households to get financing. Some ways it could do this are by:

Supplying credit enhancements, which are ways of improving the credit profile of those with lower credit ratings, to lower the perceived risk for lenders
Expanding direct lending and targeting low-to-moderate income (LMI) households
Offering financing at low interest rates
Financing items not currently covered by Efficiency Maine, such as window and door replacement or roof repair
Multifamily homes, apartment buildings and commercial development could also leverage a green bank to make efficiency upgrades. Catherine Culley of Redfern Properties, a panelist at the Sierra Club’s Green Bank Summit in June, sees this as a way to incentivize landlords and residential developers to make properties more energy-efficient, projects that are currently a lower priority because of the upfront cost. “I’m already struggling with construction costs on most of my projects, so unfortunately, without better financing, things like solar panels are the first thing to go,” said Culley. A green bank could change this.

In addition, a green bank would likely create jobs. Maine has experienced this before between 2008 and 2013 when it invested $31 million to improve energy efficiency as part of the Regional Greenhouse Gas Initiative. Two 2016 studies of the economic impact of that investment found that it created several hundred jobs.

WHAT’S NEXT FOR THE GREEN BANK INITIATIVE?
Before creating a green bank, Maine needs to find a way to fund it.

Funding could also come from local foundations like the Libra Foundation, the Harold Alfond Foundation or the Stephen & Tabitha King Foundation. National foundations are another option, including the Energy Foundation and Breakthrough Energy Ventures.

Additionally, the Maine Legislature would need to pass the bill for the green bank. In 2020, the legislation was amended and assigned to the Maine Climate Council for review. The council will provide the Legislature with a report and their recommendations by December 1, 2020 for implementation in the 2021 session.

Maine already has some financing options for those wanting to make energy upgrades, but to meet the state’s climate change goals, those options need to be expanded.

A Maine green bank would fill in the existing gaps and reduce barriers to financing, allowing more households to take advantage of clean energy. A green bank would also support development on a large scale, add jobs, and move Maine a big step closer to achieving its climate goals. G&HM